2 years and 5 months ago, I created a dinky layout on Blogger, posted the news that Joan was pregnant with our first gender unknown (at the time) child, and mailed the link to a handful of family and friends. 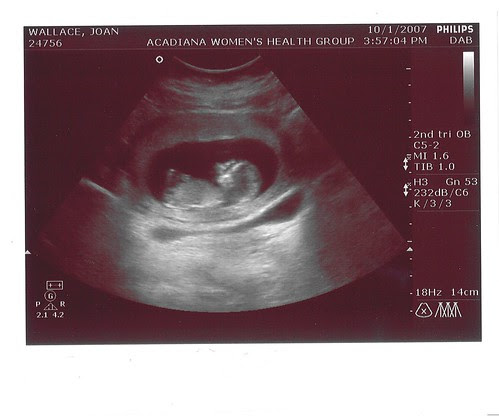 Since then, I've logged on 173 times to write about our life.

This has been my haven from the wasteland of Sunday evening TV, and a pressure relief valve for the corny, weak jokes floating in my head.

It's been a way for far flung relatives to feel like they're here, a way for my Dad to proudly showoff his grandson to his friends at work, and a way for us to preserve memories that are too often crowded out by the small stuff that won't really matter in a few days/week/years. 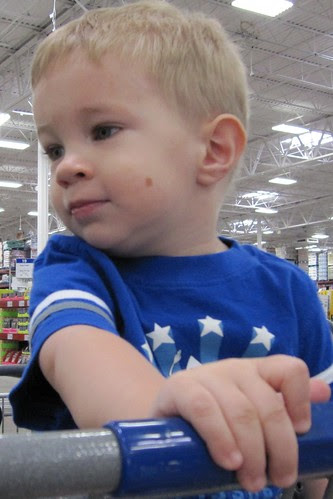 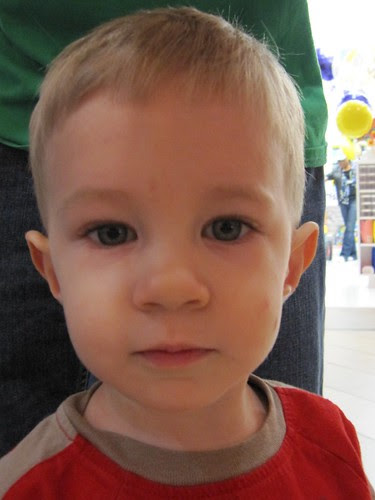 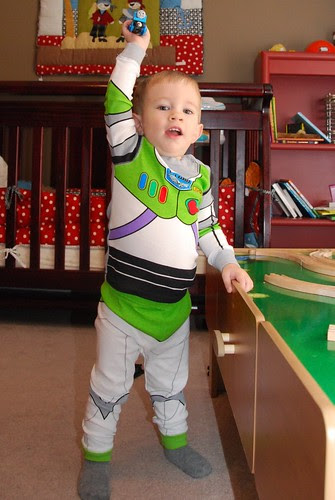 As anyone with a kid knows, at first everything is new.
After a while, things settle down and start to get routine.

Sure, he's barely two and uses sentences more complex than half the population of our state, but that doesn't translate to a blog post.

It started getting harder and harder to make something happen here every Sunday, so a few months back, I set an arbitrary deadline for myself--- I would post regularly until he turned two, then I would walk away (kinda).

Tuesday of this week marked his second birthday, and, with that, my deadline.

I have removed my self obligating edict to post here every Sunday.

But I'm not quitting cold turkey.

I mean, Shifty Shellshock has been on three seasons on Celebrity Rehab and he's still smoking meth.

Why would I be any different?


I don't want to set the bar higher than ground level, or create any expectations, but, in the future, I will only post when I feel that there is something that has to be said or seen.
Imagine that.
Quality over quantity.
How novel?


Maybe it'll gives me the motivation to live an interesting life, in hopes of coming here and getting my little fix.

The possibilities are endless and limited only by my patience and pain tolerance. (shucks, the future doesn't sound quite so rosey anymore)

I know. I hear you through the interweb tubes and you are saying "Why all of the melodrama for the semi-end of a dinky blog about some kid?"
And for that question I have no answer.


But I do want to thank everyone who has read, commented, emailed, and even said "hey" in real life.

Since it probably won't be worth a click to stop by once a week, as many people do, I ask that you please sign up over in the right sidebar to receive notifications, via email, when new posts come.


Riley doesn't like it when people stop paying attention to him, as demonstrated by the change in his demeanor when Anna became distracted during their Ring Around the Rosey show.

Like Barbara Streisand, Brett Favre and Cher, we'll be back, and we hope you're here when we return.

(maybe we shouldn't try to be like three people I can't stand. oh well)
Posted by bwallace at 5:15 PM

Aw ... I like your blog. Your writing cracks me up. But, do what you must. I totally understand. I'm already a follower, so I'll wait until you deem something as blog-worthy. I'm sure I'm not the only one who will still be here.